Koh Phangan is located in the Gulf of Thailand about 55 km off the mainland along with bigger island Koh Samui and smaller one called Koh Tao. More than half the island designated as National Park and Ko Phangan has more than 80Km2 of pristine rain forest with diverse fauna and flora.

People has long time occupied the coast of the island as a fishing community, as early as 2200 years ago. It has been dated from artefacts found on the neighboring island of Koh Samui. It has also been the host of many visits from kings of Thailand through the years.

With abundant fish and squid population it is still today a place of fisherman but it has evolve into a touristic destination along with some agricultural exploitation inland.

Today the island is also famous for its Full Moon Party on Haad Rin beach that can drive tens of thousands of party goers to stay for a few nights. It has been popularized with the movie The Beach in 1996 and has become one of the top destinations in the country for tourism.

The island is easily accessible by train, buses and planes from Bangkok and Phuket coming by sea from Suratthani and by plane from Koh Samui.

This site uses Akismet to reduce spam. Learn how your comment data is processed. 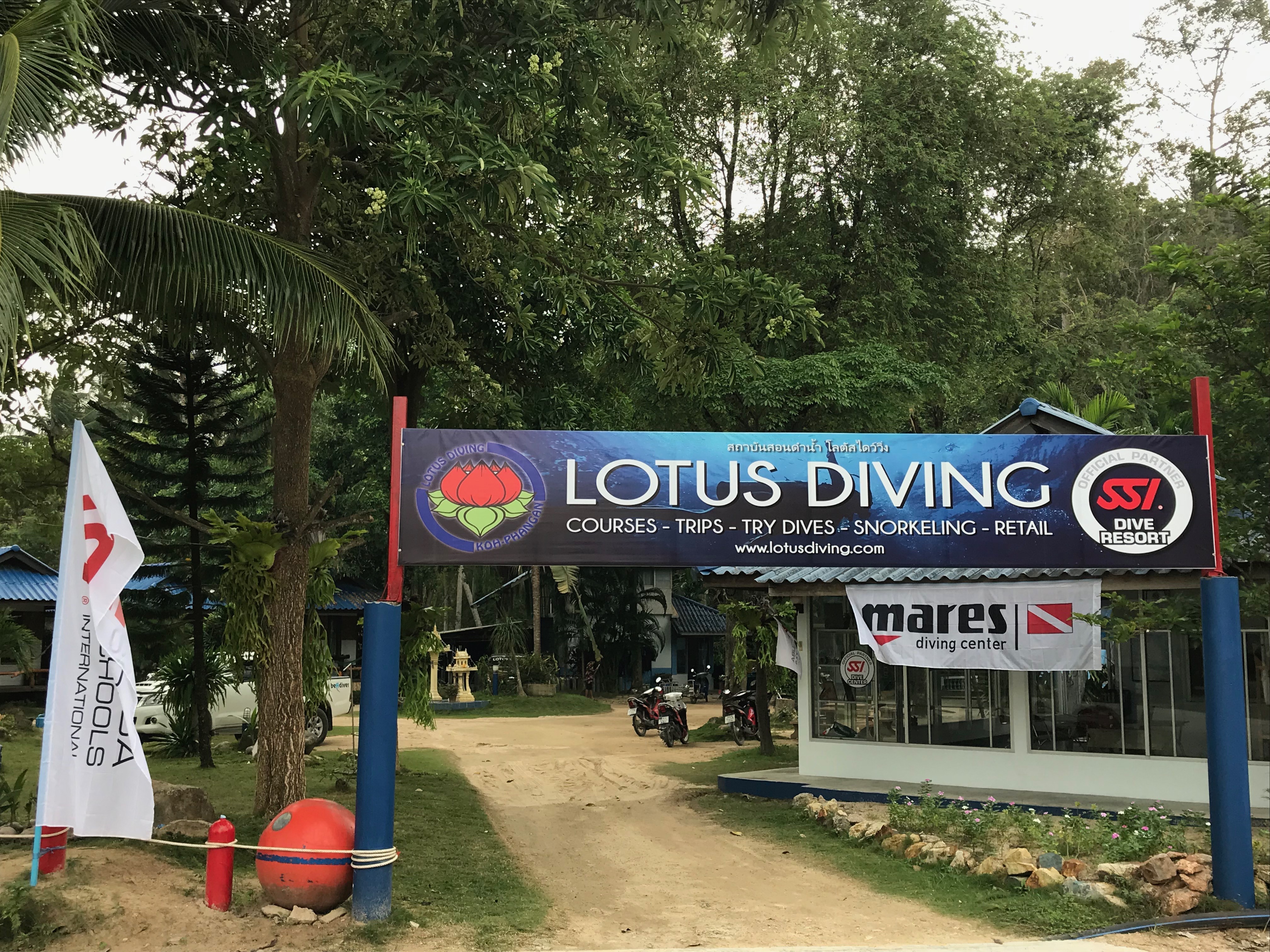 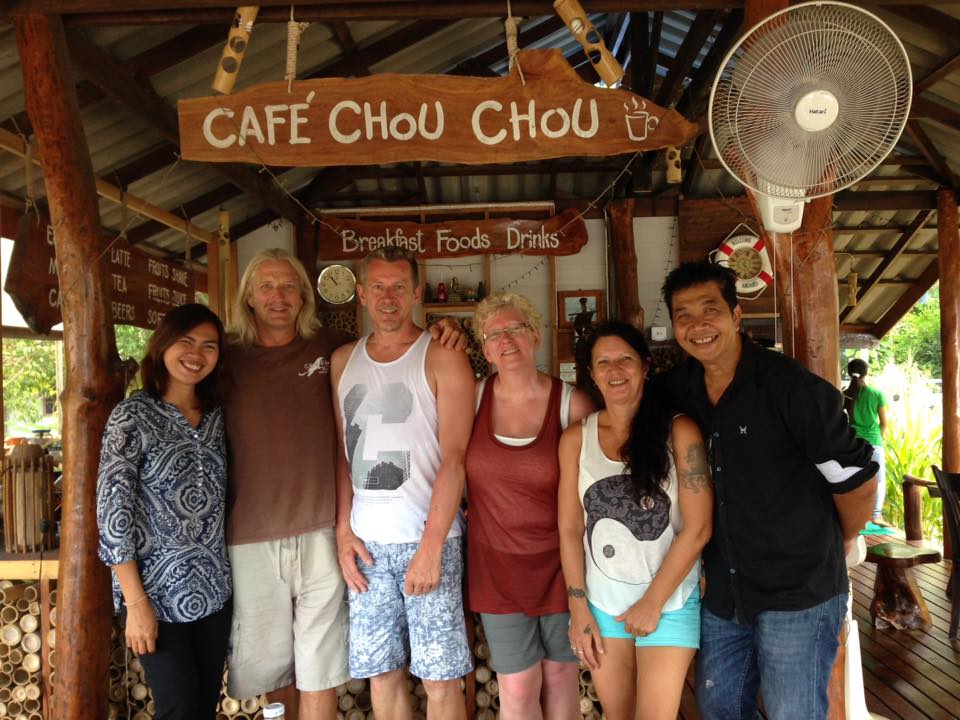